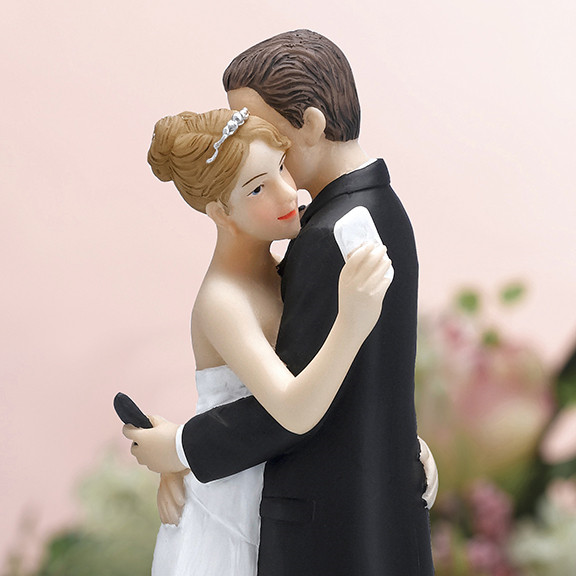 I was listening to the radio yesterday when a strange article came on, talking about couples sharing each other’s passwords. That, in and of itself, is not terribly noteworthy. I listen to talk radio sometimes, and they are always putting up reports on strange subjects. I want that job. Not the radio job, although being on radio would be cool. I want to be the guy who decides what to research and then have people pay for it. Think about it for a moment. Hmm Hmm Hmm. Okay, that’s long enough. Say you’re sitting in a bar and you’re drunk enough to bet your neighbor how a fly might land on the ceiling. You can confidently state (although you would probably be slurring your words), the fly does a barrel roll to land on the ceiling. Yep, somebody got a huge research grant to learn that. You might ask, “Mr. Ohh! why is this important?” The truth is, it’s not. It’s just amazing to me that someone, who had more cash than brains, needed to know this.

Here’s another tidbit. Did you know that motion pictures were invented to see if a horse’s feet ever left the ground? It’s true. Now I like movies as much as the next guy, but how drunk do you have to be to fund research and create an entirely new technology, just to answer this question? Of course, cocaine was legal back then. But I digress.

Anyway, back to the radio article. What made it interesting was the simple fact someone researched this topic and found psychologists who, when interviewed, actually thought the subject was important. Yes, I said important. Let me repeat, doctors, with eight plus years of education, and enough letters after their names to start a library, felt this was important enough to talk about. It’s probably no coincidence this happened right after marijuana was legalized.

Here’s a brief synopsis. The reported asked several people if they let their significant others know their cell phone passwords, and had they ever betrayed the trust. My personal take on the subject was, and still is, quite simple, “Who gives a hot flying patootie?!” We have officially gained too many news programs when reporters are able to convince producers and advertisers the national importance, and cataclysmic consequences, of sharing smartphone passwords.

They actually gave one lady five and a half minutes, (if you ever worked in radio you know that’s huge) to tell her story about abusing her boyfriend’s password. It seems she went searching through his phone to find out he inquired about a ring and a romantic destination, to pop the question. Now she felt really guilty about all of this, and supposedly was losing sleep. Then when no weekend getaway materialized, she accused him of infidelity. I certainly do not see a reason I need to know this, but my local station sure did.

Next, they put on a psychologist who specializes in password sharing. (What?) It’s an expanding field, I guess. She indicated that this is a very complicated issue, due to the fact of weakening trust between young couples. Not sharing passwords, is apparently growing as a reason for break-ups. Who knew? I personally believe if you feel the need to destroy a relationship over an unshared password, you’ve got far more serious problems to deal with. The doctor should have been interviewing the reporter to find out what latent psychosis made them think of this dumb program in the first place. That, I would have been interested in.

Now, let’s think about it for a moment. Neither my wife nor I have each-others passwords quite simply because we’ve never thought to ask. There’s no issue of privacy. There’s simply just no need. We talk. I realize that that’s a strange concept to many young people, but I assure you it’s true. Also, as for myself, if I was sneaking around, I wouldn’t go anywhere near any computer. Cell phones included. Remember, sneaking is the opposite of posting. There’re just too many electronic trails. I know because every day you hear about folks losing jobs and relationships, for posting something stupid on Facebook. Read the news, people. In fact, I have recently heard of a service which will automatically erase your social-media stupidity once a month. For a fee, of course. If my wife ever asked for my phone password, I would question her sanity. Why would anyone want the details of my mundane life?

That’s another thing. We are so up-in-arms about the government checking our phone records, then we use nothing but cell phones which send your calls on radio waves that can be picked up on any receiver. If you want security call on a land-line. At least that stuff requires expensive special equipment, and authorizations, to tap into. That’s how you stick it to the man.

Anyway, let’s get back to the radio show. (Boy, am I all over the place today, or what?) After the psychologist, they went to another girl who refused to allow her fiancé access to her password. The reporter asked, in vague terms, if there was a reason she didn’t, such as truly incriminating evidence. The girl openly admitted, she had many relationships going on, and didn’t want them to ruin her marriage to her perfect guy. There’s a union more like a football contract than a nuptial. We’ll see how you do in the first season, then we’ll decide whether to pick up your option, or not. By the way, we are scouting other players with better talent. Sounds like an episode of The Bachelorette.

By the end of the fifteen-minute segment, the reporter had still not come up with a definitive answer as to whether we should or should not share said passwords. “It is really up to each couple’s personal preferences and needs,” was the way it was left. Well, now, that’s disappointing. There I was, deciding things about my own life, with multiple psychologists, reporters and entire news teams researching these facts. As I waited with baited breath, hoping for some revelation, guaranteed to save my wedded bliss from being thrown upon the rocks of disaster, the answer came. (Cue angelic music and part the clouds just enough to send a single ray of light shining down on me. Add a glow for dramatic effect.) My eyes open wide to the epiphany soon to be delivered from the throng of experts. Their answer? I should do what I think is right. Thank heaven for the experts!!! (That was sarcasm.) In my humble opinion, the whole thing was just another fifteen minutes of my life, which I will never get back.

Hey everyone. Thanks for reading Mr. Ohhs! Sideways view. I hope you’re having as much fun as I am. If you like it, I bet a friend of yours will like it too. Share it on Facebook or send them this link sidewaysviewblog.wordpress.com They’ll love you for it and might even return all the stuff they borrowed. Hey It Could Happen! (if you don’t have any friends, I’ll step up for the low low price of just $5/week)

If you have comments, want to discuss comic styles of Android vs Apple, or have me take a sideways view at your favorite topic. Send me an E-Mail at ohhssidewaysview@gmail.com I’d love to hear from you